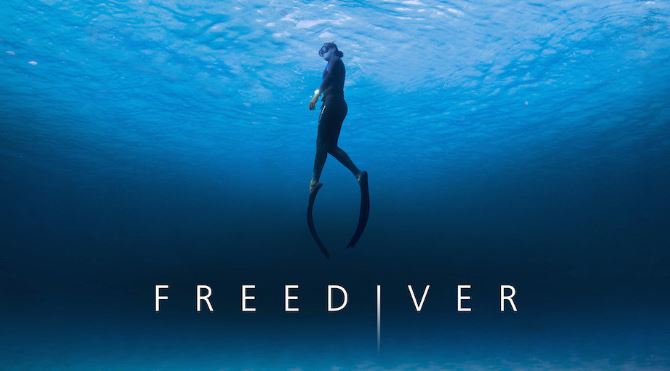 Scuba diving is one of the most popular sports on the planet. For some scuba diving is not enough of a thrill. This is where free diving comes in. Freediving is diving without the use of scuba diving equipment. The idea of it is to go for as long and as deep into the ocean as possible in the space of one breath. Freediving can be competitive or non-competitive. In a competitive sense, people try to stay underwater for as long as possible either against their own personal best timing or against other people’s schedules. In a non-competitive free dive, people are merely trying to achieve or complete an activity such as underwater photography, breath held fishing, or synchronized swimming.

Freediving is defined as ‘an aquatic activity involving holding one’s breath underwater’. Hardcore freediving enthusiasts see free diving as a way to relax the mind and distress. This is why there is some controversy over whether snorkelling is considered as a free diving activity. People say that because snorkelers take a breath and dive down so that they can enjoy the scenery and the fish in the ocean, they are not getting the holistic benefit of focusing the mind on the breath or the activity in the spiritual sense.

A competitive sport covered under the free diving umbrella is apnea free diving. This is where free divers compete to hold their breath for as long as possible underwater. There are three different categories for open diving competitions including holding the breath for as long as possible, travelling the longest distance under water and diving as deep down into the ocean as possible. This is truly an extreme sport because the nature of scuba diving equipment does not allow for fast depth movement in the sea.

Apnea free diving is the most common form of free diving. The concept of apnea free diving looks so simple that anyone could feel they could do it, but this is not the case. People can face any number of problems when attempting apnea free diving without sufficient knowledge or training on it. These problems include running out of the air before being able to reach the surface, as well as air and water pressure problems like burst eardrums or Caisson’s disease.

Patrick Musimu holds the record for the most magnificent depth apnea free dive. He achieved a depth of 687 feet in just one breath and managed to stay underwater without air for almost three minutes. He dives in a no limit category and claims that it should not be attempted by anybody and should not be added to become an official sport. He had to train and practice meter by meter before achieving his record. He also mentions how this kind of diving leads to out-of-body experiences. If this is not classified as an extreme sport, then what is!